When playing football outdoors, you are most afraid of encountering sudden bad weather, which seriously affects the normal operation of the game. At this time, the indoor football stadium tent is particularly important.

It can be built, which can completely solve various problems caused by the climate. More importantly, the football stadium tent has the 4 major advantages of fast and flexible disassembly speed, economical low consumption, reusability, and safety and reliability.

Traditional venues of any form are incomparable.

The wall can be made of ABS hard wall or transparent tarp. When playing football in summer, the wall can be disassembled to increase air circulation and have a cooling effect. The barrier-free interior space allows you to play as you like, 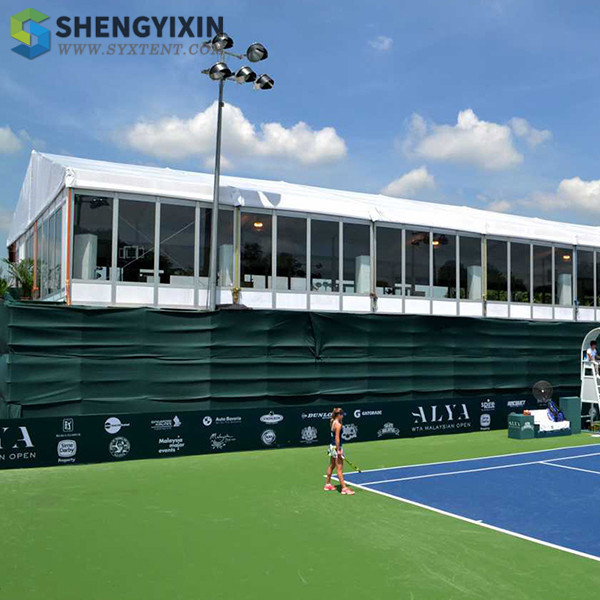